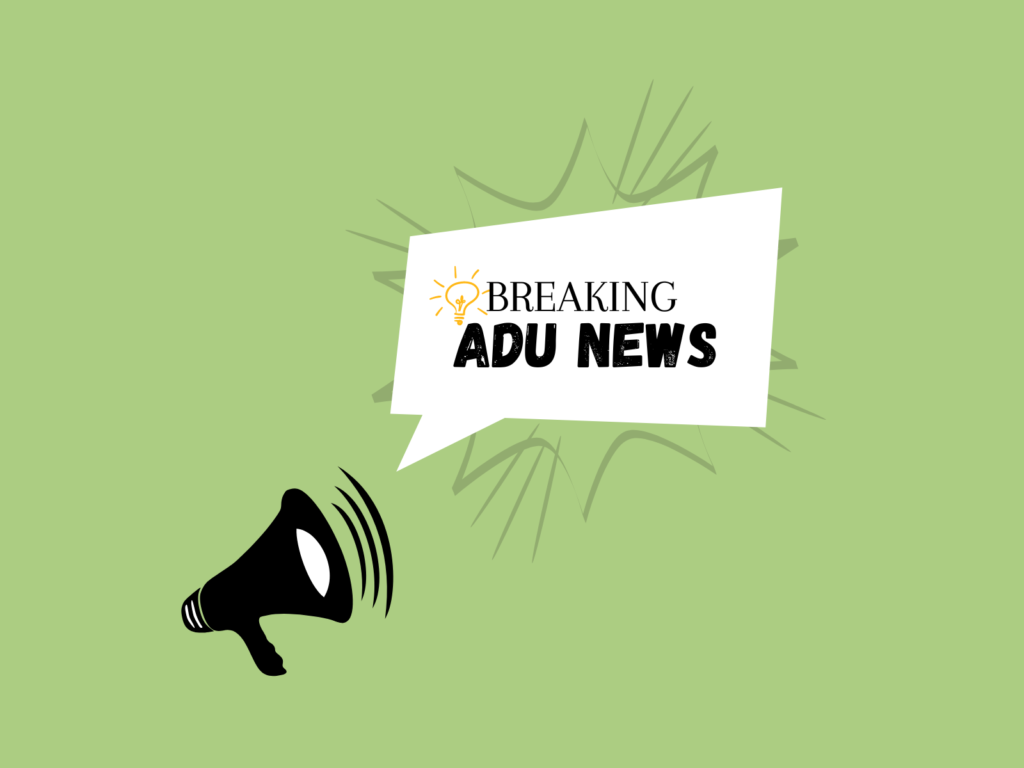 BREAKING NEWS – California ADU law updates makes it easier for homeowners to add the ADU of their dreams.

On September 28, three new laws were approved, SB 897, AB 2221, and AB 916. We will cover the rules most impacting the construction of new detached ADUs.

This is the most exciting update. The height limit for all ADUs was 16 ft. Nice, but too low for a two-story structure.

SB 897 raises that limit to 18 ft plus extra to allow for a roof pitch to match the main dwelling.

It raises the height limit to 25 ft if the ADU is attached to a two-story main dwelling. An example is adding an ADU on top of an attached garage of a two-story home.

The caveats- you must be within 1/2 mile from a mass transportation stop or the main dwelling must be a two-story structure.

The original law required ADU permits to be approved in 60 days. In real life, however, it takes four to six months to get the approval.

Cities interpret the law to only apply to building and safety permits and blamed other agencies (like electric utilities) for the massive delay.

AB 2221 takes that excuse away by specifying ALL permitting agencies must decide in 60 days. No more blaming “the other guy”.

They also took away that favorite bureaucrat technique- the conditional vague denial. If the permit is denied, the city must give a clear and detailed list of the conditions that led to the denial – which allows the homeowner to correct the conditions and secure the permit.

Some of us inherited un-permitted stuff with our homes. The new laws prohibit local agencies from requiring that we correct that stuff to get an ADU. THIS IS ALSO HUGE.

I’ve sold well over 2 thousand homes in my career, and it is COMMON for homes to have un-permitted lean-tos, storage areas, enclosed patios, laundry areas, and more. I have a huge storage addition to my garage that is built like Fort Knox- but it is too close to the property line.

There are a lot of other improvements and clarifications. It makes it easier to demolish a garage and replace it with an ADU.

It makes it easier for developers to build ADUs along with the construction of the main structure (before, the developer had to finish the development completely and THEN build the ADUs)

A city can’t use front setback requirements to prevent the state standard ADU.

ADU DIGGS Can Make This Easy

Don’t let this stuff give you a headache. You want an ADU, and we can make it happen, soup to nuts. So, let’s chat. Click to schedule a free 15-minute consultation with me. In the end, you’ll have a much better understanding of how to get to the next step. 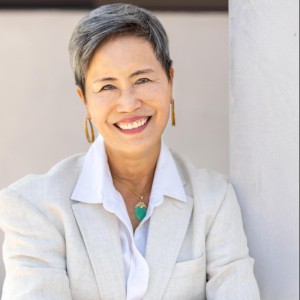